TDR-Ep.27-Eternal Sunshine of the Spotless Mind

The band is back together!!! This week everyone is back as we delve into this mind bending 2004 drama starring Jim Carrey and Kate Winslet.
After a painful breakup, Clementine (Kate Winslet) undergoes a procedure to erase memories of her former boyfriend Joel (Jim Carrey) from her mind. When Joel discovers that Clementine is going to extremes to forget their relationship, he undergoes the same procedure and slowly begins to forget the woman that he loved. Directed by former music video director Michel Gondry, the visually arresting film explores the intricacy of relationships and the pain of loss.

Email has been submitted.

Here are some great episodes we think you should start with! 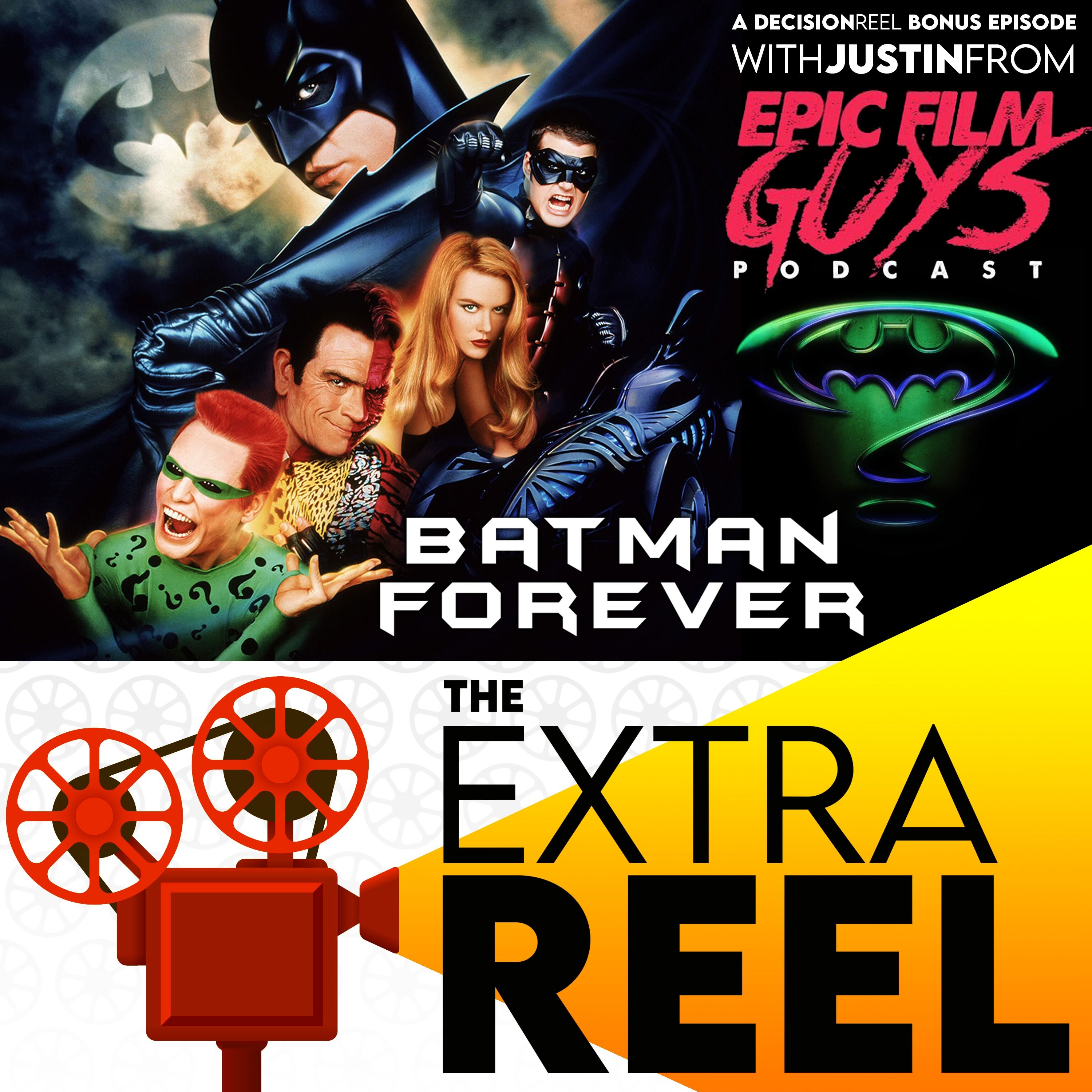 Justin from The Epic Film Guys sits down with Randy and Steve to review what is regarded as one of the worst Batman movies out there, but is it really all that bad? Is Jim Carrey the only saving grace …

Super special episode as Greg and Sean from HydraFX sit down on the big comfy couch to help us review Spaceballs. Wally is also back from his month long study session and ready to put in some work. Check us …

Vinny is back for the first episode of the year, and this week he picked a movie that I am pretty sure everyone has forgot about with Jack! Man what a movie, it makes you go through the emotions. Listen …

The 90s were a crazy time, like when someone green lit this movie involving 3 junior high school boys going to the inner city to pay a prostitute to show them her boobs! You guys are in for a wild … 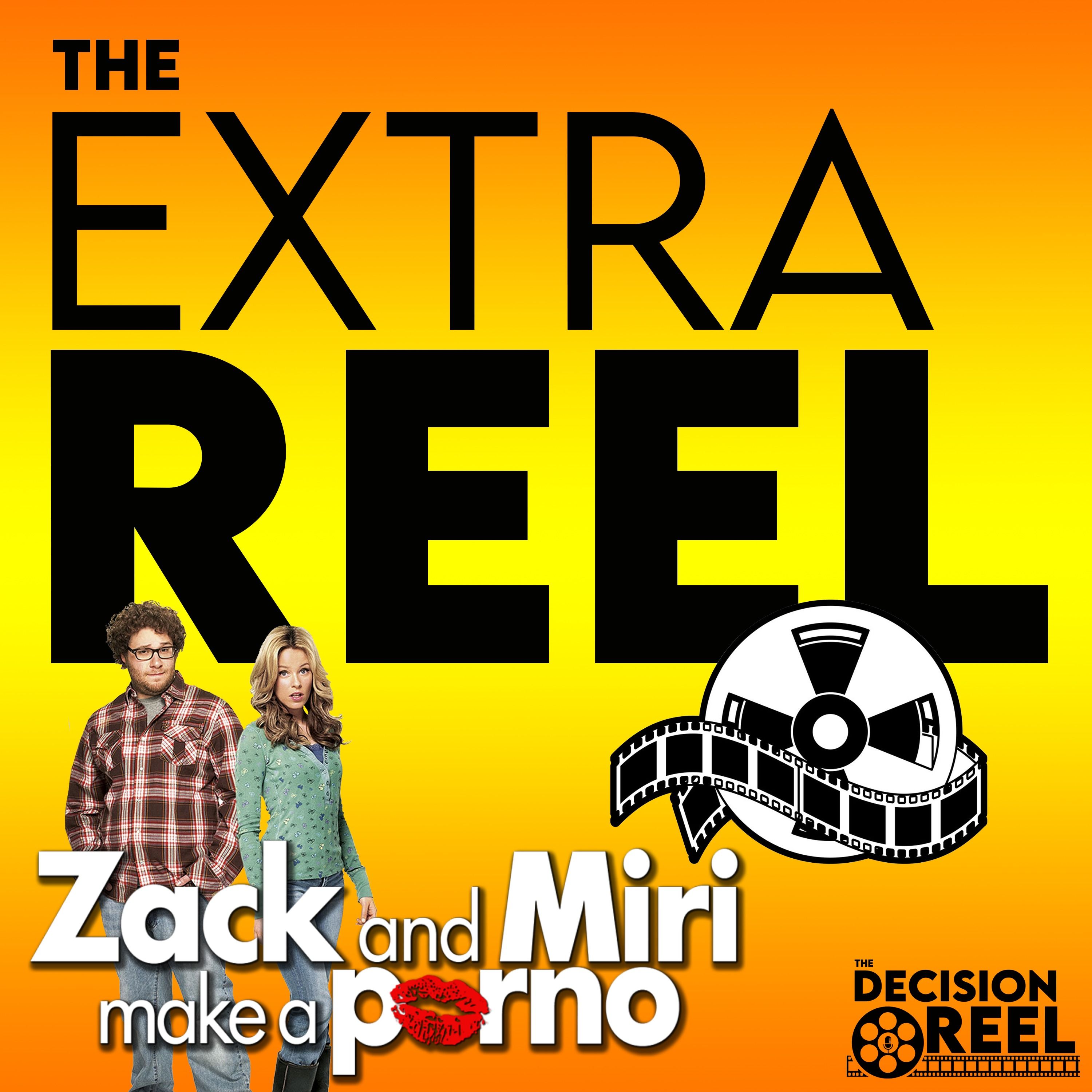 Listen in to the first episode of "The Extra Reel" with special guest Vinny Green. This one is a laugh a minute so your not going to want to miss out on this extra episode!!!

Man this week goes from cheesy action comedy to lets talk about saving the planet from global warming, how the f*ck do we keep doing this? Based on the snl Sketch, Former special operative MacGruber is called back into action …

Look out, Tiffaney is moving up to show regular as she slots in again this week for Brent. This week we finally add a Jim Carey movie to our list with Liar Liar. Conniving attorney Fletcher Reede (Jim Carrey) is …

On this special edition for our 20th episode ( we never thought we would get this far)......we discuss Superbad. Two inseparable best friends navigate the last weeks of high school and are invited to a gigantic house party. Together with …

We get real deep real fast with this one, listen in and find out just how deep..... Mexican immigrant and single mother Flor Moreno finds housekeeping work with Deborah and John Clasky , a well-off couple with two children of …

Join us for this special episode as we are joined by a special guest while we dicuss the 1999 super hero movie? Mystery Men: Champion City already has a superhero, the appropriately named Captain Amazing (Greg Kinnear), but that doesn't …